Helir-Valdor Seeder, Minister of Agriculture is of the opinion that Estonian society is not ready to support a separate tax on excessively salty, sweet or fatty food products.

People’s awareness should be raised instead, as the latest survey on energy drinks published by Eesti Paevaleht indicates that incorrect conceptions of such drinks are spreading, especially among young people.

Seeder has previously presented the idea of imposing an extra tax on products that contain excessive amounts of sugar or salt in the media, but he now acknowledges that quite a few countries that have tested the tax – including Finland and Denmark – have since revoked it.

“There are quite a few countries that have acted inconsistently in terms of additional taxation, which shows that such taxes aren’t clearly justified and that proper solutions haven’t been found” Seeder said. He clarifies that earnings are insufficient and that the tax would change the prices of all products.

The minister says that promoting healthy dietary habits and exercise as a lifestyle should be the main government focus instead. 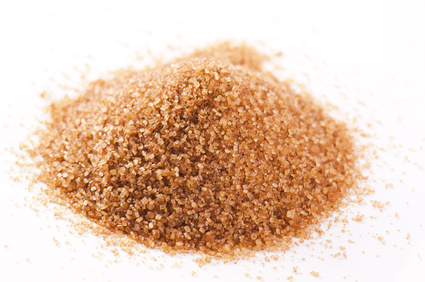