Denmark has the ‘fat tax’, France the tax on sugary drinks, and Ireland is now considering something similar. The question is: what exactly should be taxed? Certain ingredients? Whole food products? Or a whole group of products with similar ingredients?

Oliver Mytton and his team from Oxford University have conducted a piece of research that has led them to endorse a 20% increase in tax on entire groups of food products, especially soft drinks.

The team uses a US example where soft drink consumption in a canteen decreased by 26% after a tax was imposed, but whether consumers purchased their drinks elsewhere remains unknown.

On the other hand, two other US studies could not find a direct link between the implementation of a tax on food products and obesity, but that may be because the imposed tax was too low. Some models show that a minimum 20% tax on soft drinks in the US would decrease obesity rates by 3.5%.

The food industry maintains that these taxes are ineffective, unfair and would harm industry and result in job losses. Mytton and his team, however, are adamant that the tax would work, like it did for the tobacco industry. Nevertheless, details of how exactly the tax should be implemented, and sustained, remain in the open.

The full article is available here. 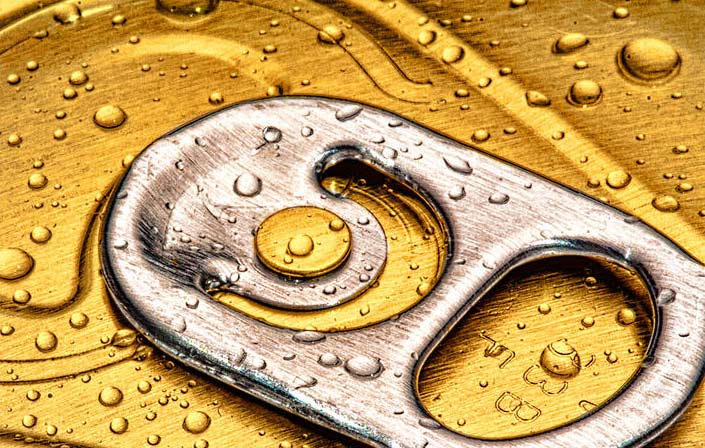