Denmark has announced the abolition of its soft drink tax in a historic move which rolls away legislation that has been in place since the 1930’s.

Removal of the tax, which is set to path the way for jobs and growth, will take place in two stages with a 50% reduction as of 1 July 2013, and full elimination as of 1 January 2014.

A pioneer of soft drinks taxation, with one of the highest excises on soft drinks in Europe, the Danish government made the announcement this week as part of an agreement on initiatives designed to stimulate favourable conditions for growth and employment in Denmark.

“This decision is the result of concerted efforts to highlight the negative impact of the tax,” said Niels Hald, secretary general of the Danish soft drinks association, Bryggeriforeningen.  “In taking this step the Danish government acknowledged the regressive nature of the tax, its negative impact on regional jobs close to the borders and the adverse environmental consequences of border trade.”

The announcement on excise tax follows the removal of the fat-tax and the halting of the proposed sugar tax last year and clearly demonstrates that the cost and negative effects of such duties in terms of jobs and economic growth are higher than any expected benefit.  The abolition of the excise tax is expected to recoup most of the 5000 jobs lost when Danish people went across the borders to Germany or Sweden for their beverage purchases.

The sound economic policy being followed by Denmark could be a good example to other European countries facing low growth and high unemployment. 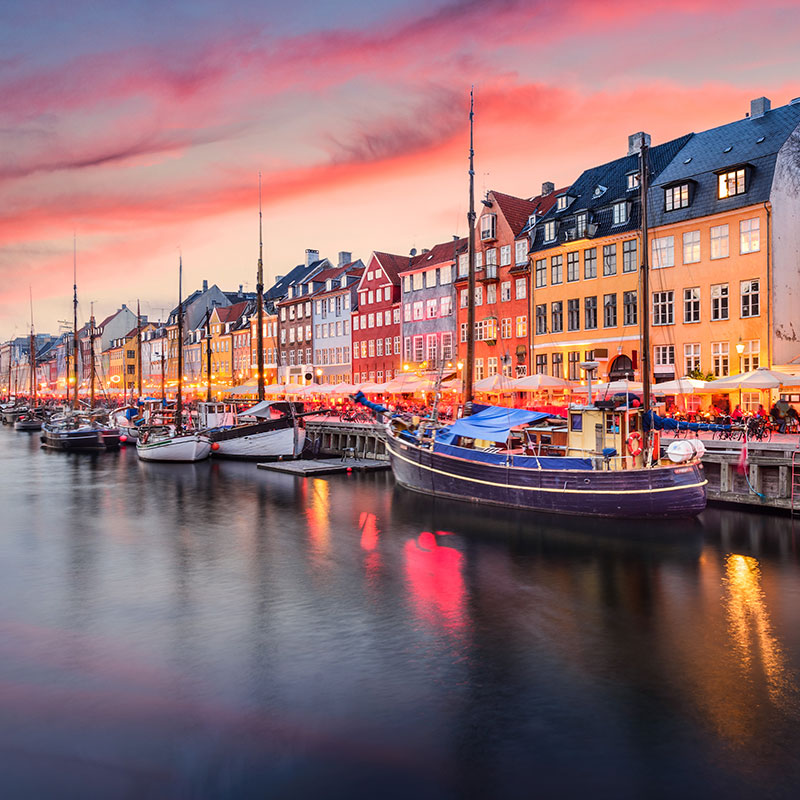